How Israel guards the security of the entire world

The Syrian reactor attack: The military and intelligence might of Israel has proved to be the most important deterrent for unstable and dangerous regimes and Islamist non-state actors with an apocalyptic ideology of destruction.

On the night of September 5, 2007, eight Israeli F-15s and F-16s departed from the bases of Hatzerim and Ramon for a flight to Deir El Ezzor, Syria. They had been preparing to fly such a distance for weeks, but they still did not know what target they were supposed to strike.

That evening they were ordered to destroy the nuclear reactor of Syria, built with North Korean aid. Until then Jerusalem's intelligence had ignored its very existence. Israel succeeded in the operation and, for the second time, eliminated not only an existential threat, but also a terrible source of chaos in the Middle East.

For years, in many diplomatic circles as well as foreign policy think tanks, it has been customary to charge Israel of being a “source of instability” in the Middle East. A survey commissioned by the EU in 2003 called the Jewish State “the main threat to peace” in the world, even before North Korea.

US President Donald Trump recently buried this shameful vision which sees Israel as a “liability” and not as an “asset”. Israel has in fact turned out to be the main source of stability and security in the most chaotic and violent region of the world. Israel has been the barrier that has prevented the expansion and nuclearization of Islamic extremism.

The military and intelligence might of Israel proved to be the most important deterrent for unstable and dangerous regimes and Islamist non-state actors with an apocalyptic ideology of destruction.

What would have happened in Syria, where the Assad regime in 2013 did not hesitate to use chemical weapons, if Damascus had also obtained the atomic bomb?

A year ago,  The New York Times reported that U.S. President Trump had told Russian Foreign Minister Sergey Lavrov about an ISIS plan to slip a laptop rigged with explosives onto a passenger plane.

The foreign press ascribed the intelligence to Jerusalem. And it has been said that Israel provived the US with precious intelligence to support the aerial campaign to bomb the Islamic State. Western diplomats revealed that Israeli satellites flying over Iraq at angles unavailable from U.S. satellites, had provided images that allowed the Pentagon to “fill out its information and get a better battle damage assessments” after strikes on the self declared Caliphate.

Israel struck that Syrian nuclear facility at Deir el Ezzor, an area later ruled for years by the Islamic State. What would have happened had ISIS put its hands on that plutonium? Israel may have foiled a nuclearized Caliphate. After September 11, another jihadist organization, Al Qaeda, had nuclear ambitions and formulated plans to attack Western targets with “dirty bombs”. José Padilla, a Jihadist arrested after his return from Pakistan, has been convicted for trying to detonate radioactive material in a US city.

In 1981, Israel bombed the nuclear reactor of Saddam Hussein in Osirak. It seemed that Baghdad was the first to manifacture the “Islamic nuclear bomb”. Iraq was considered by Israel to be the most dangerous potential threat to its security (years later, Saddam struck Tel Aviv with rockets). Saddam had not hesitated to use chemical weapons against Iraqi Kurds and the Iranian soldiers. What would have happened if Israel had not bombed Osirak, and in the wars of 1991 and 2003, Iraq had the atomic bomb? Would the US has been able to quickly defeat the Iraqi army without fearing a nuclear retaliation?

There is another third country which Israel has hitherto prevented from developing nuclear military technology: Iran. It is since 1995, when Tehran signed a protocol of cooperation with Russia on the nuclear program, that Western intelligence talks about the Iranian nuclear plan. Without Israel's political, military and clandestine pressures, today the Iranians would most likely have that bomb. It is Israel that has managed to impose heavy sanctions on Iran by the international community, it is Israel that for years has threatened the Iranians with a strike against their nuclear infrastructure at Fordow.

Israel got very close to attackingIran in 2012 and there are consistent rumors that Israeli is also behind the numerous and mysterious killings of Iranian atomic scientists, informatic viruses like Stuxnet and explosions.

In a Middle East already heavely dominated by Iran, what would happen today if Tehran also had atomics bombs? That could have become “the first nuclear power to undergo a violent revolution”.

Israel is as small as a Gulf state, but it is great for holding fast the security and the stability not only of the entire Middle East, but probably of all of Western civilization. 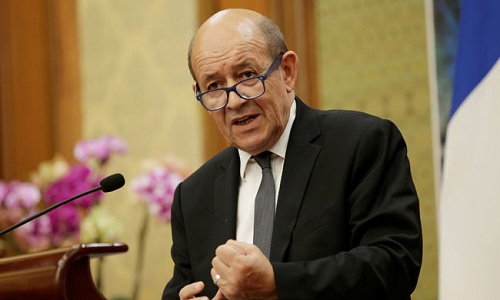 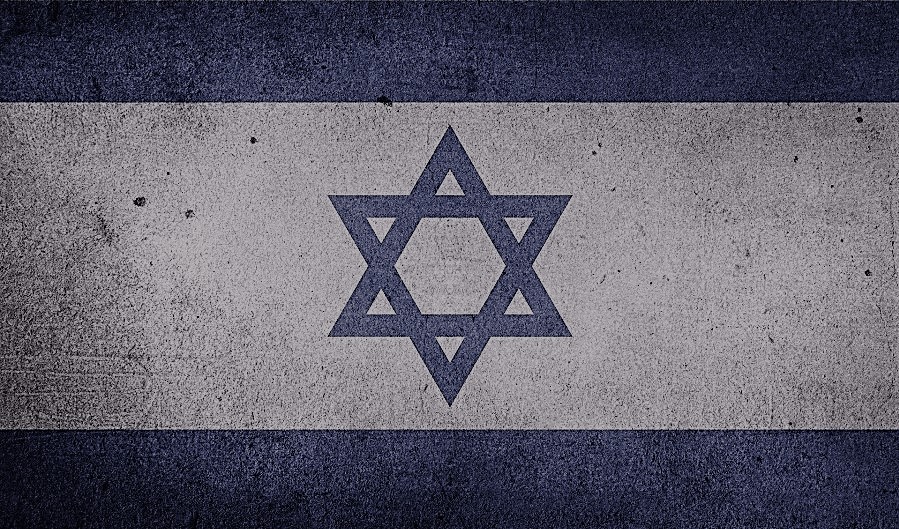 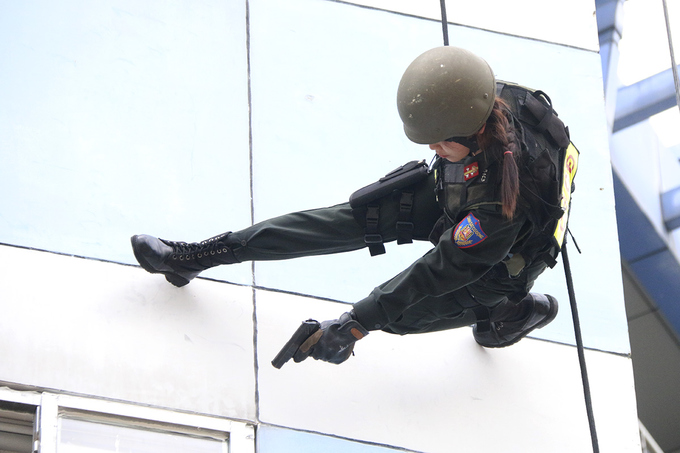 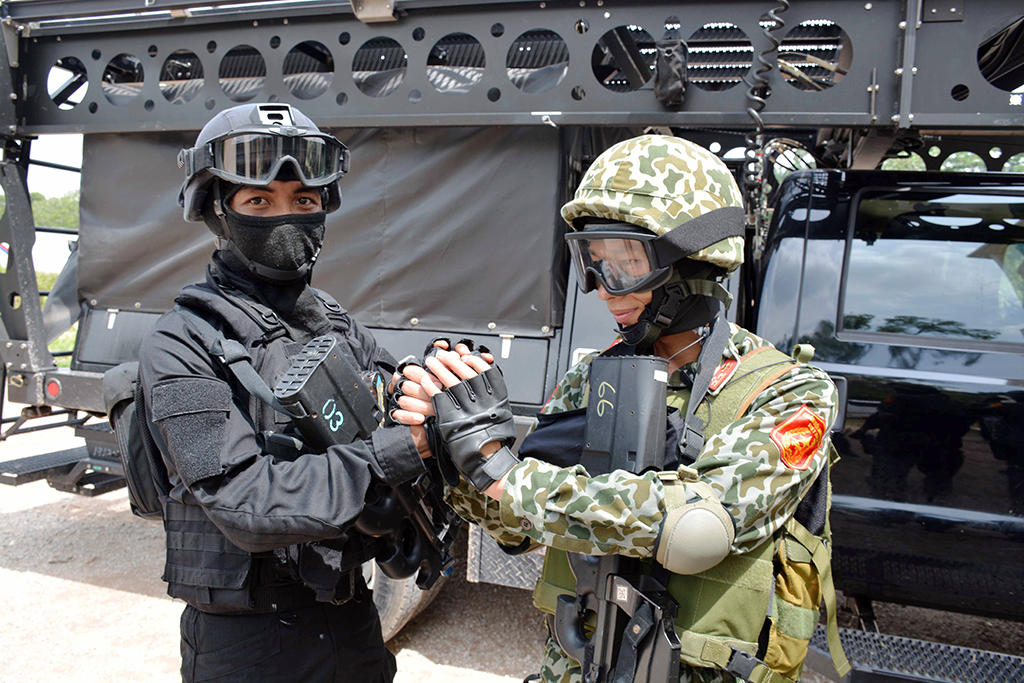 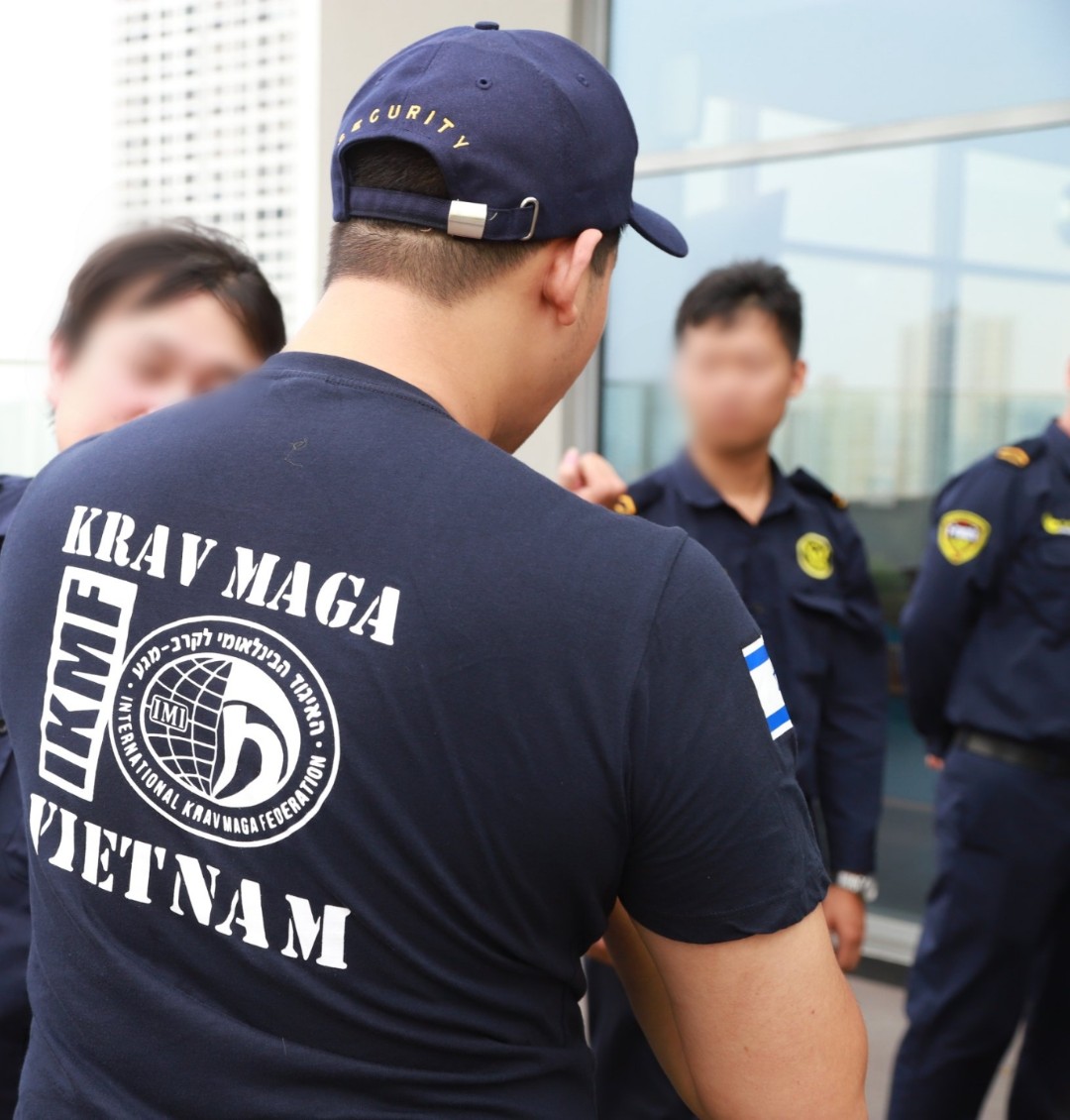